Big Weekend For BC Craft Beer 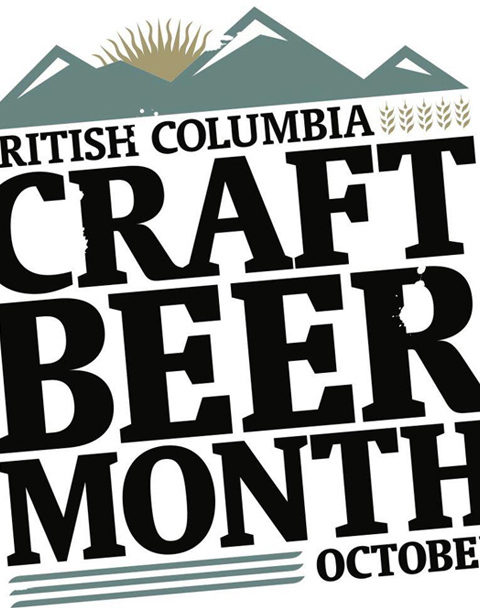 October is Craft Beer Month in BC. Although there are several events happening all over the province for the duration of the month, three of the year’s major events happened over this past weekend.

Friday started with the launch of www.bcaletrail.ca.  The Thirsty Writer Joe Wiebe, in conjunction with the BC Craft Brewers Guild and Tourism BC, wrote this website to be the perfect marketing tool to entice the word’s beer drinkers.  With 7 separate regions featured, the website is easy to use, beautifully laid out and edited to leave the viewer thirsty for more. It will be of great asset to beer hunting BC natives and tourists alike.  You too can follow the Ale Trail to BC’s finest in Craft Beer by visiting:   http://www.bcaletrail.ca 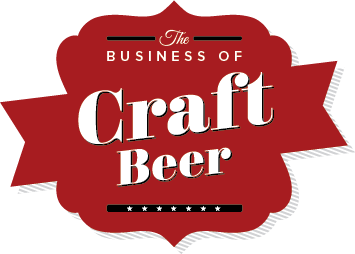 Also throughout the day on Friday many of the region’s brewing professionals descended upon the Vancouver Conference Center to attend BC Business Magazine’s ‘The Business of Craft Beer 2016‘  In it’s third year, the day was about discussing the current state of the Craft Beer Industry in BC. It gives the chance for people to network and for people who are thinking about jumping into the brewery scene to gather some information.  If you are someone with an idea that will revolutionize the beer industry, this is your conference.  Maybe we will see you next year.  For a general idea of what to expect check out What’s Brewing‘s Sept. 30 article at http://www.whatsbrewing.ca/2016/09/business-of-craft-beer/

Finally on the evening of October 15th, 2016, Vancouver’s Croatian Cultural Center once again hosted the BC Beer Awards.  With the top award going to Steamwork’s Flagship IPA and for the first time to a female Brewer;  congrats to Julia Hanlon and the rest of her crew for winning “Best in Show” at BC Beer Awards 2016.  For the complete list of winners  check out this link to Jan Zeschky’s article in the Province: http://wp.me/p7hXjO-1f2M
Cheers!