Home Visits to Local Breweries Who knew the Kinsmen were so cool?

Who knew the Kinsmen were so cool? 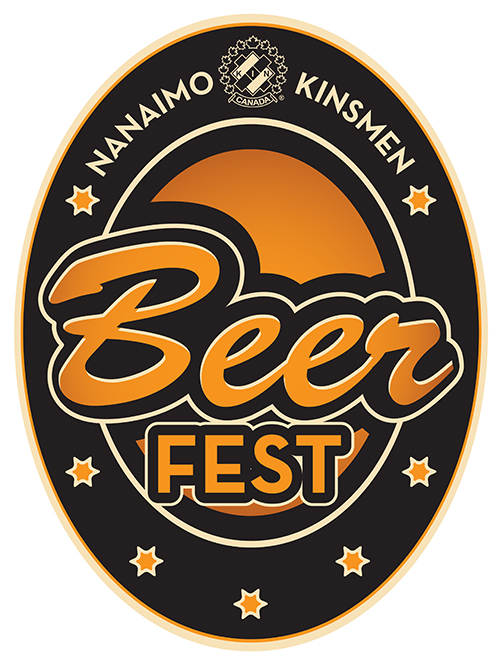 I have to admit, I had a preconceived idea that a beer fest hosted by the Nanaimo Kinsmen/Kinette group would be something my parents might enjoy more than me.  I expected a handful of breweries with sales pitches and a laid back atmosphere….  boy, was I wrong!  I had a fantastic time as did my friends and other party-goers.  Yes, party-goers.  Those Kinsmen know how to throw a party!

The annual Nanaimo Kinsmen Beer Fest took place April 15, 2016 and saw over 30 breweries participate.   What a great line up! Some of our favorites included Russel, Howe Sound and BRB Brewing Companies from the mainland.  Many of the others from here on the island were Moon Under Water, Tofino and Vancouver Island Breweries.  This year they even had the Yukon Brewing Company make an appearance.  More than 800 people packed that room for 3 hours of beer tasting, music and mingling.  There were several food options, (it smelled amazing in there) and cider samplings as well.  I saw many familiar beer-drinking faces and enjoyed the music stylings of Matt Carter and Myc Sharratt as well as a few other performers. (Matt also moonlights as Matt from www.mattdrinksbeer.com). The Kinsmen say they raised all the money that they needed to raise for their 2016 bursary program.  With the surplus they give back to the community of Nanaimo by donating it to the Cystic Fibrosis society, kid’s camps and to the Child Development Center.  A special thanks to Kenny McCann, El Martel and Brad Osolin for the superb job they did this year.  I definitely will not be missing any more of your beer events and we suggest no one else does either.