Home Events Think Of Them As The Big Friendly Beer Giant…

Think Of Them As The Big Friendly Beer Giant… 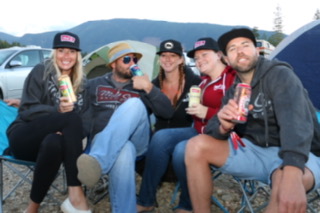 The Mill St. team and me

I am just as surprised as you that I am writing this article actually suggesting people try some of the big-boys brews, but in the past year I have grown a new appreciation for the breweries with the money. Now let me be clear: I am not talking about Coors light or Keith’s here but our friends that used to be true craft but then got bought. My point is….so what? As far as I am concerned, if they still have the same brewmaster, use the same recipes, have a barrel aging program or really any small batch program at all, they should still be considered craft.  They have already been kicked out of most craft beer related events across the country including our beloved The Great Canadian Beer Fest in Victoria BC!!! In the case of VI Brewing they have NOT been bought  by Muskoka Brewery but are simply one of the guys who started Muskoka. They will have a small batch program once they find their bearings after this relaunch.  I have high hopes for them.

On that note….and I am going to use the “L” word here… just because Steve Abrams & Joel Manning’s Mill St. Brewery was bought by Labatt in 2015 does not mean that everything went to shit. Have you actually drank any of their beer recently? These guys just won GOLD in the Specialty Organic category at the International Brewing Awards in England with their 100th Meridian 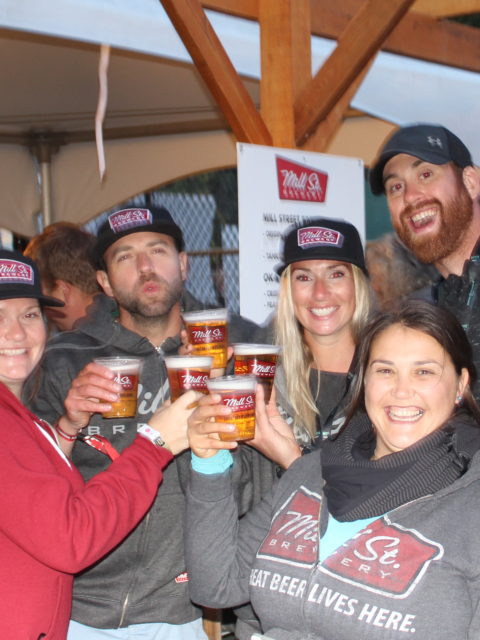 Organic Amber Lager……yes, WORLD. It’s time to loosen our expectations of the product being crap and just enjoy some good beer and good company. These are some great people and not unlike ourselves.  They have the passion for beer that we all do in this industry.  They drink other brewery’s beer. They are training their pallets and studying for beer exams just like the rest of us… and most of all, they are kind.  They use their now-deeper pockets to improve the quality of the product and to give back to their communities.  After all, this is a brewery born out of LOVE…for those lost in 911 and the unwanted knowledge that life is short.
I had the pleasure of accompanying some of the Mill St. crew for Legends Valley Music Festival in 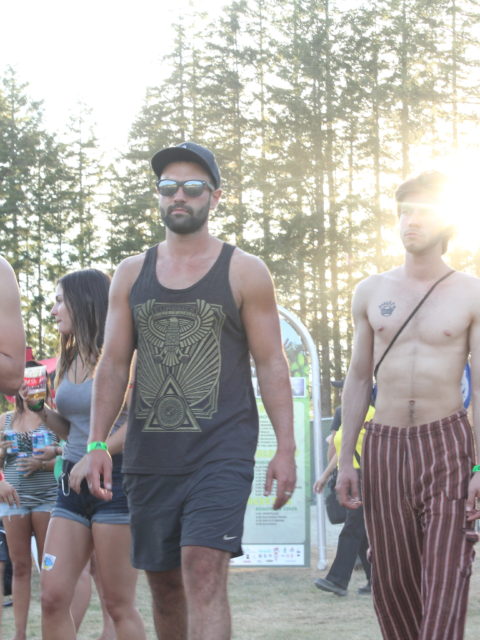 August 2016. This is an event that Mill St. will be sponsoring again in 2017 and may be the single greatest weekend of your summer, if you let it. Five days of Music, beer and buds, as it is also the annual BIO Cup which judges marijuana strains in various categories from all over the world. There are some 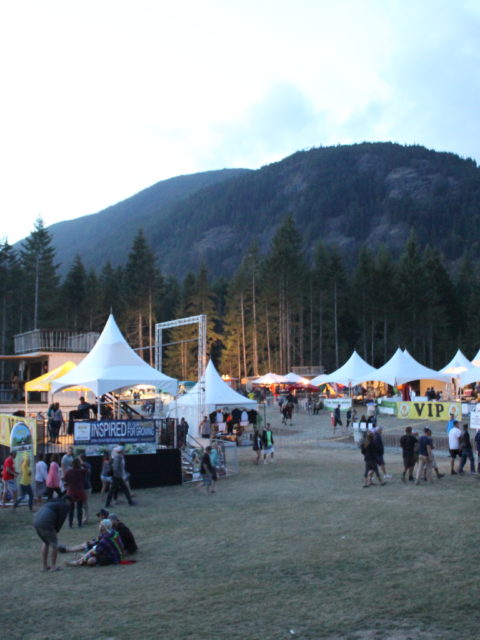 incredible vendors, demonstrations and insane food options each day. (I do hope they have more port-o-potties this year though) Mill St. has such a great selection of beer as well that you never get sick of it. Their beers are all crushable, even the Vanilla Porter. Its delicious. By this spring they will also have released their Mixer Pack which includes a few newbies like the Snowdrop Saison, a Grapefruit League IPA and the new Madawaska Maple Ale. All of which I have not yet tried but am looking forward to!

So maybe it’s true, they have more money than you. They can throw a much bigger party than you so instead of dismissing them, you grab a pint and enjoy the festivities! 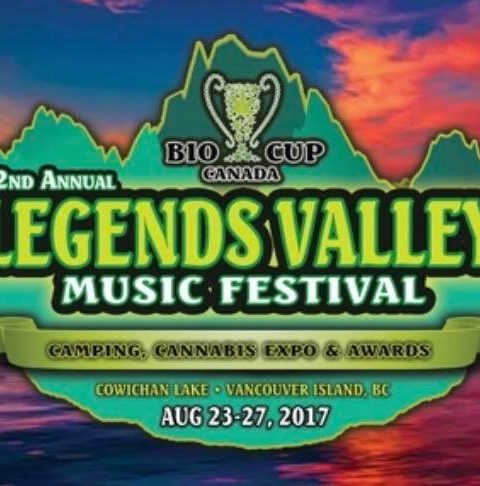