Nanaimo’s Longwoodstock the highlight of Nanaimo events for summer 2016 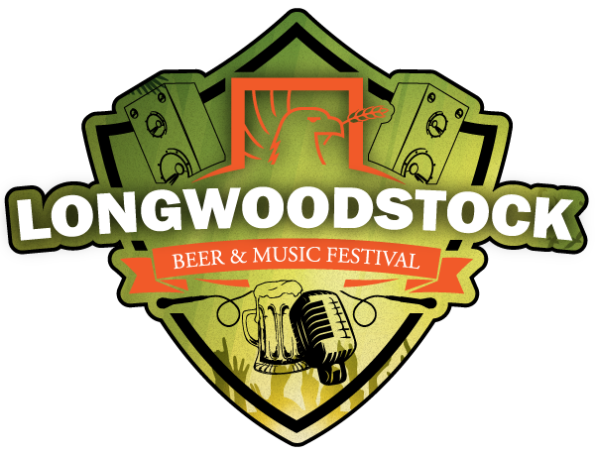 As I sit here listening to the rain outside I am painfully aware that the summer of 2016 is almost over.  The kids are heading back to school tomorrow and the Great Canadian Beer Fest is next weekend already.  Since 1993 it is THE beer event of the fall in Victoria and it somehow makes going back at school and work bearable! 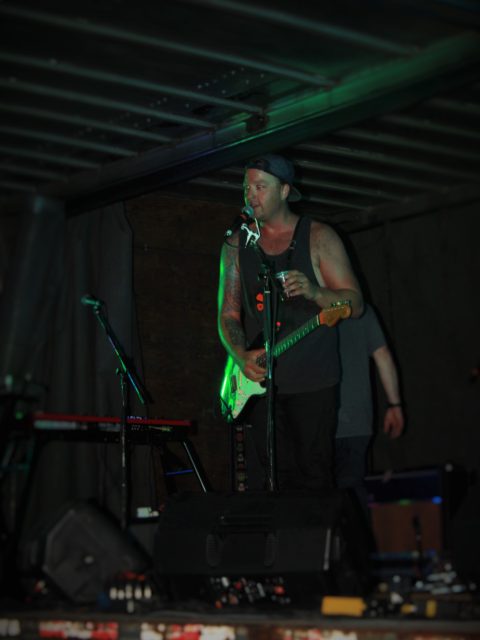 Daniel rocks out for the crowd 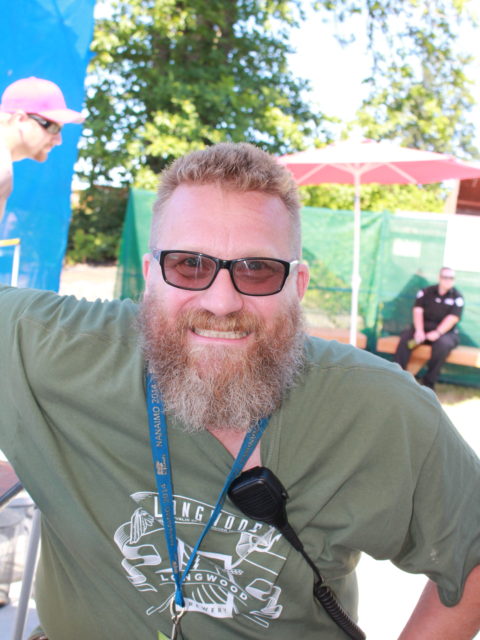 The Harley man himself

I didn’t get to do even half the things that I had planned but I was lucky enough to get an invite from Andrew Roberts to attend the 2nd annual Longwoodstock here in Nanaimo BC.  In it’s second year the creators of Longwoodstock are the guys from the Longwood Brewery, the Longwood Brew Pub, Merridale Cider and the team at Got Pop Concerts.  This festival is tiny by Beer Festival standards but it was a great time for everyone in attendence.  The chill-vibe didn’t allow for anything other than a stellar day.  The line up at Longwoodstock included the always mellow Daniel Westley as the headliner, Wil, Northcote, The Leg Up Program from Victoria as well as Nat & Dave, the Grinning Barretts and DJ Allgood & the Turntemple.  Each of the musical organizations had spectacular sets on Saturday afternoon.  The evening shows were held at venues throughout Nanaimo 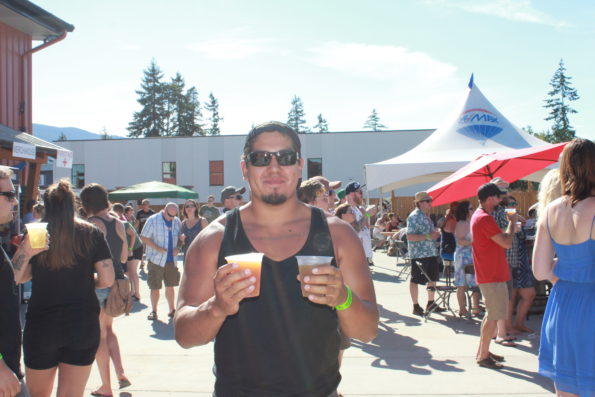 including Illvis Freshley, Nanaimo’s own Dope Soda in addition to Jon Middleton and Love Coast and the New Groovement.  Wax Organix, Chersea, Sirreal and Boomshack topped it all off with their performances at Koncept Nightclub and The Queens. 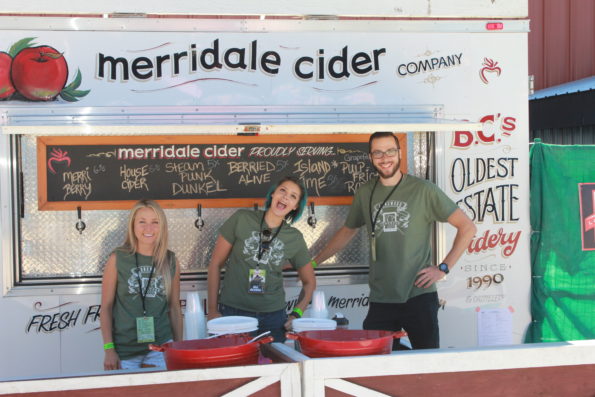 Over 400 people came out this year to enjoy the food, music and beer and I predict that number will climb higher every year.  It is worth the small price of admission just to spend the day with such awesome people and such great beer. The crew at Longwood really know what they are doing both in the brewery and in their community.  They give that personal touch when brewing and in planning a community gathering like Longwoodstock.  I look forward to attending every summer! It was the highlight of mine in 2016.

Cheers, Harley, Pete, Morgan, Roscoe and the rest of the crew of volunteers that it took to pull this off.  As always, Thank you Andrew Roberts and the team at Got Pop Concerts for another well-put-together event in Nanaimo! 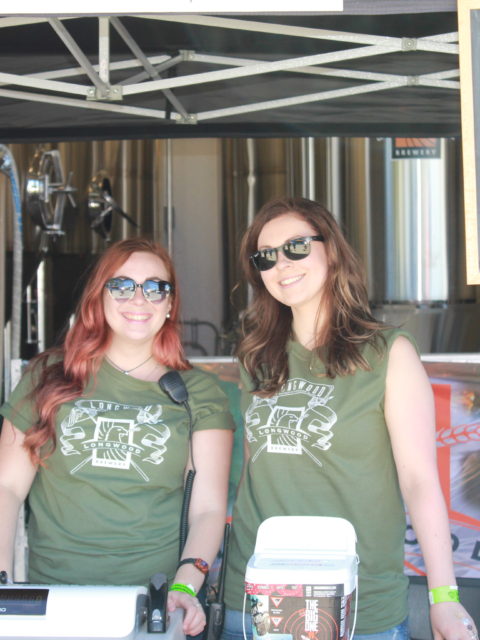 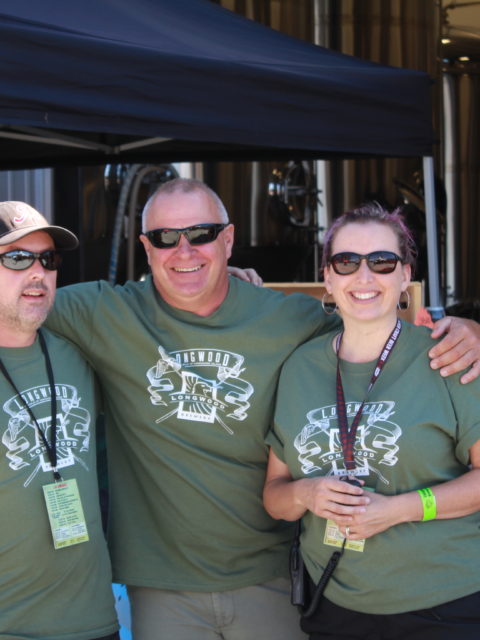